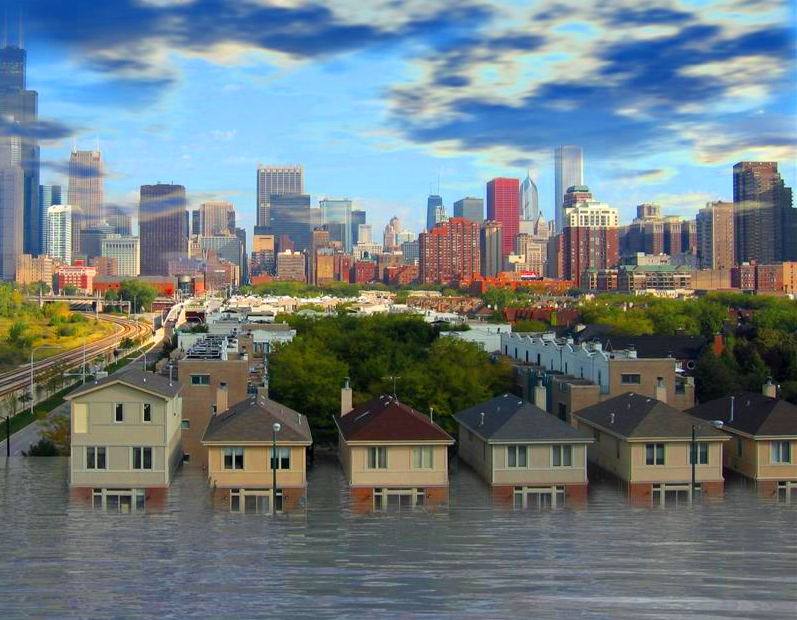 The new normal will be something that we think is normal, but will be totally abnormal...

“At this juncture, however, the impact on the broader economy and
financial markets of the problems in the subprime market seems likely
to be contained. In particular, mortgages to prime borrowers and
fixed-rate mortgages to all classes of borrowers continue to perform
well, with low rates of delinquency.”

In 62 AD a ferocious earthquake caused widespread destruction around the Bay of Naples and particularly to Pompeii. It was noted at the time of this earthquake over six hundred sheep had perished due to 'tainted air' from a gaseous substance escaping from the earth. This was related to new activity by Vesuvius. Pompeii was still recovering from this disaster of 62 AD when on the 20th of August of 79 AD a series of earthquakes started to become more regular. Over the next four days the region was shaken by rumblings beneath the earth. The quakes become ever more frequent and intense; on the 24th of August 79AD, Mount Vesuvius erupted spewing out a deadly cloud of stones, ash and fumes to a height of twenty miles. The eruption of Mount Vesuvius destroyed the city of Pompeii which was buried beneath metres of volcanic ash. An estimated 16,000 people died from the eruption. The people of Pompeii were unprepared and did not take the warning signs seriously. There were no attempts to evacuate Pompeii or the surrounding areas prior to the eruption. 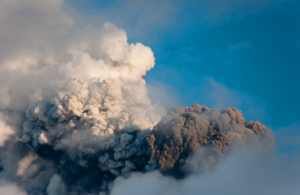 Creeping normalcy is a term used to describe how gradual changes can be accepted as the normal situation if these changes happen slowly, or incrementally. The Romans were very familiar with volcanoes and the signals they gave prior to eruption, having experienced their destructive powers previously.  The Romans had become accustomed to minor earth tremors in the region and failed to see any imminent danger. By the time the volcano erupted it was too late to take any emergency measures.

Jared Diamond made the term 'creeping normalcy' popular in his Pulitzer prize winning book, Collapse - How Societies Choose to Fail or Succeed. Diamond outlines how Politicians use the term ‘creeping normalcy’ to refer to such slow trends concealed within noisy fluctuations. Like the Romans, as the water laps at out feet, storms become more violent and droughts become the new normal, will we also fall victim to creeping normalcy and consider a planet with out wildlife, insects and barren landscapes full of mono-culture crops and species normal.

Today Mount Vesuvius is still regarded as one of the most dangerous volcanoes on the planet. A population of three million people live in and around the area. Of the 3 million residents, six hundred thousand people live in and around the red zone. Having walked through an active 'Red Zone' volcanic region in New Zealand, I can attest to feeling rather uneasy about the experience. Upon entering the ‘Red Zone’ the signage on the track clearly outlines the risks, “at any moment this volcano can erupt.” If there is any sign of tremors or activity coming from the vent of the volcano then there is only one thing you should do, RUN.

The global financial crisis was another example of creeping normalcy and the normalcy bias at work. The roots of the crisis were 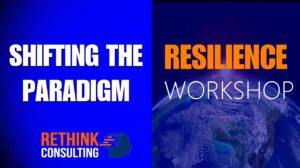 in play many decades prior to the collapse. A federal inquiry into the 2008 crisis outlined the crisis was an ‘avoidable’ disaster caused by widespread failures in government regulation, corporate mismanagement and heedless risk-taking by Wall Street. Today the global debt levels stand at all time highs, yet it seems we consider this normal! The financial crisis was due to numerous separate, yet interconnected events which paved the way for the easing of regulatory requirements occurring over numerous years. This gradual shift of incremental changes to the system created a catastrophic failure of the financial system as we know it today.

Similarly to the financial crisis, humanity has been systematically dismembering ecosystems, displaced and extincted countless species, mismanaged farmlands, exploited resources at an ever increasing rate, and is now impacting the biosphere. Many of us who have taken a broader systems thinking approach to these challenges fear we may already be headed over the cliff into the abyss.  Those of us who are preoccupied with the latest tweet from the Don, the Kardashian's, or concerned about who is going to win the next big sporting event, are oblivious to the crisis at hand, wondering what all the fuss is about.

Like a rumbling volcano nobody took any notice of, normalcy bias can seep into any system which fails to notice ever incremental changes. Those rumblings are now getting louder and these gradual changes are becoming evident for all to see. Like the people of Pompeii were are not taking the warning signs seriously.

Like a student cramming the night before an exam, it seems humanity is hell bent on leaving things to the last minute. Unfortunately the results of this exam will play out over coming decades, if not sooner. This is one exam we will not pass if we leave it to the night before. If we continue on our current path, catastrophic climate change, economic and ecosystem collapse will be our final destination.

The prognosis may seem bleak but there are many inspiring people and groups already working towards a more prosperous future.  Revolutions are occurring, many of which are flying under the radar. These revolutions offer hope, guidance, and provide us with a framework from which to move forward. These trends and initiatives offer direction and can be integrated into a more mainstream, large scale approach to benefit broader society.