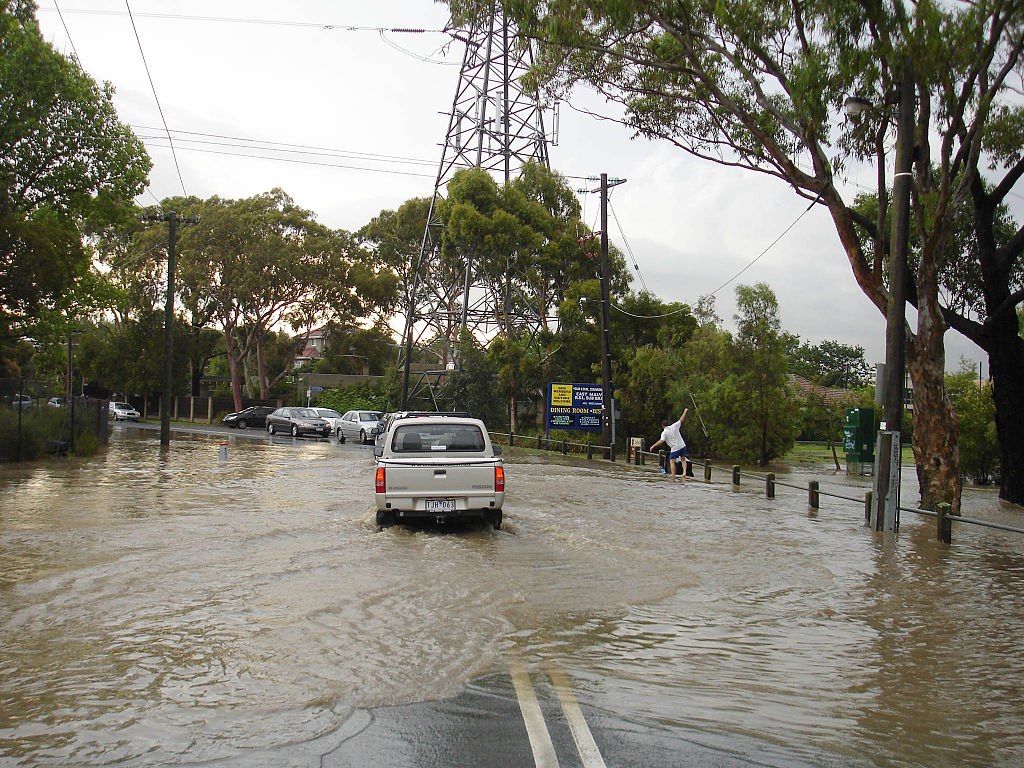 Disaster hits small business in many ways. We need a national strategy to help them adapt

When the central business district of Lismore was flooded in 2017, every small business owner in the northern New South Wales town had a decision to make. Should they rebuild their businesses, or take whatever insurance money they might get and move on?

I know one who contemplated giving it all away. His shop had been completely inundated. What was the point, he wondered, if it could all happen again in another few years?

He did decide to rebuild, though. More than that, he resolved to build back better, to be better prepared for the next flood. He replaced water-damaged carpets with marine grade carpet, and plasterboard with concrete. He had shelving attached to hoists, and other cupboards on wheels.

In the wake of this season’s bushfires, many small businesses will face the same decision – whether to rebuild, and then how to “build back better”. It’s a question that should also be getting attention in the national capital from public servants and political leaders.

This week Prime Minister Scott Morrison spoke about the need to “prepare for and adapt to the environment and the climate we are going to be living in”. 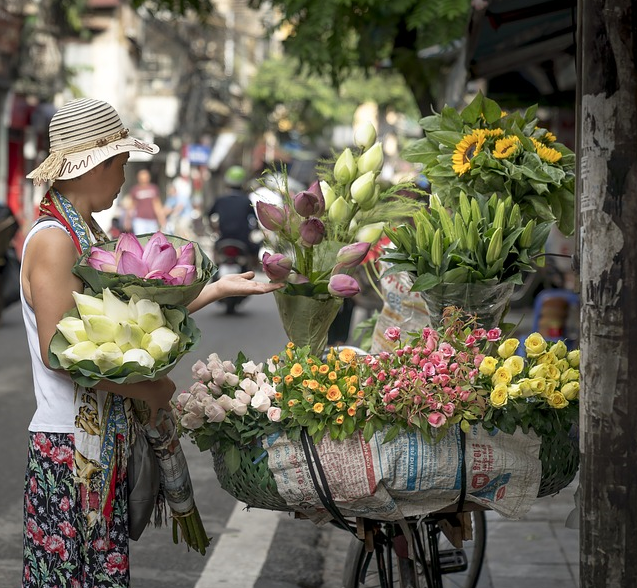 “Building back better” is a crucial part of increasing resilience. It is one of the four key principles of the United Nation’s framework for disaster risk reduction (endorsed in Sendai, Japan, in 2015). It stresses the benefit of using the post-disaster recovery and reconstruction phase to better prepare for future risks.

For a small business, doing so just isn’t just about restoring a premises that might have been destroyed or damaged. Building back better means looking at the business in its totality. This includes relationships with suppliers, customers and staff.

In this regard, building back better should be something done by every small business in a community affected by a disaster. Because all businesses tend to be affected indirectly even if they don’t have to deal with a direct impact. We have seen just how far and wide those indirect effects are in recent weeks, with businesses that depend on tourism facing a downturn despite not being in a fire-ravaged area.

Just as it costs more to replace a home destroyed in a bushfire with a building whose design and a materials are more fire-resistant, it take more resources for a small business owner to build back better.

Nor are the costs just financial – getting expert advice plans, finding skilled tradespeople and so on. There are emotional pressures too. There can be a strong motivation to put things back just as they were not just because it seems the quickest route to getting back to normal – and to that all-important cash flow – but also because it is psychologically less taxing.

In the ten years to 2016, the total economic cost of natural disasters in Australia averaged A$13.2 billion a year, according to 2017 modelling by Deloitte Access Economics for the Australian Business Roundtable for Disaster Resilience & Safer Communities. It projects the economic cost to grow to A$39 billion a year in 2050.

The small business sector disproportionately shoulders these costs, with significant personal and social consequences. If a business in a small town fails to reopen, it create a vicious cycle, reducing trade for neighbouring businesses and hurting the prosperity of the local community. Throughout regional Australia there are examples of small communities – such as Marysville, Victoria – that never really recovered from past disasters.

Despite how important small businesses are to the economy, and in particular to the prosperity of regional and rural communities, government recognition of the need to assist them remains a work in progress.

For the current bushfire crisis, the federal and relevant state governments are offering small business “recovery grants” of up to A$50,000 and “concessional loans” of up to A$500,000. To be eligible, though, a business must suffer direct damage. After rebuilding and replacing equipment, even with insurance money as well, there’s often little to invest in building back better.

For the many more small businesses indirectly affected – losing revenue for days, weeks or even months – there is minimal government assistance. The federal, state and territory governments have talked about financial measures that will extend to businesses with indirect impacts as a result of the bush fires, but in reality the support is going towards tourism campaigns and events.

If governments truly believe small and family businesses are the engine room of the economy, (as Scott Morrison has said), it’s time to put their needs on the table in post-disaster reconstruction plans. The current assistance and funding packages are not enough, not available to all affected businesses, and don’t help these businesses come back better than before.

Article reproduced with permission The Conversation