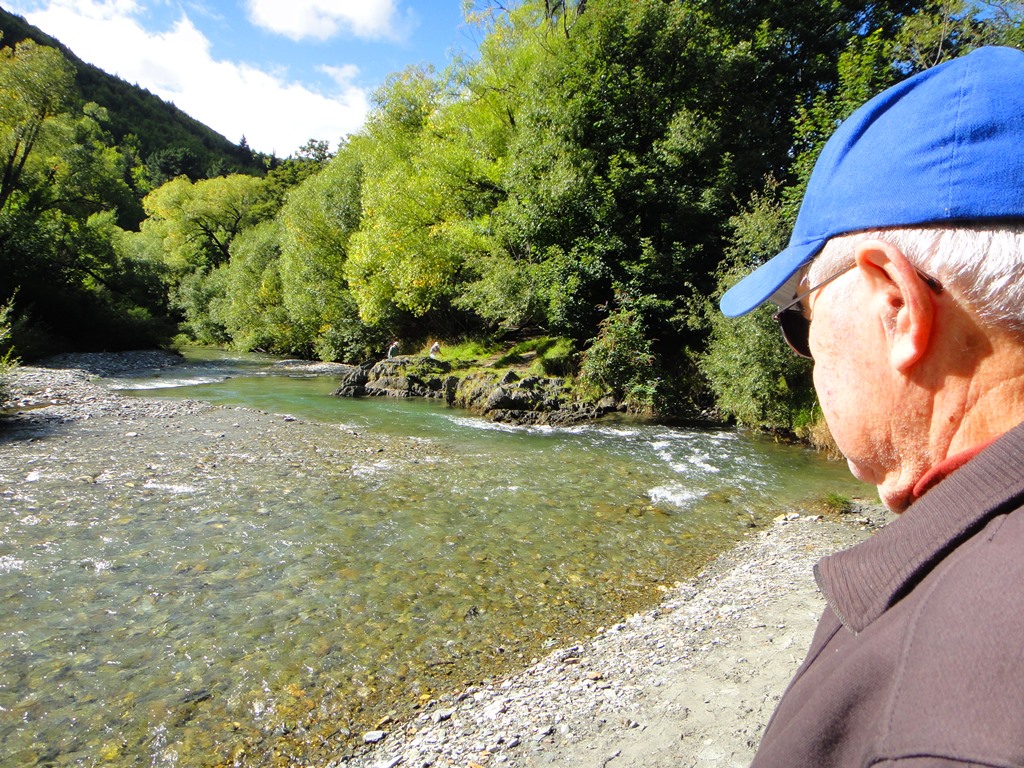 From transport and housing to food production and fashion, our civilisation is driving climate and ecological breakdown. It’s no coincidence that almost every single sector of industry is contributing to the planet’s downfall, either. A deeper issue underlies each one’s part in the malaise enveloping the planet’s ecosystems – and its origins date back to long before the industrial revolution. To truly bring ourselves into harmony with the natural world, we must return to seeing humanity as part of it. 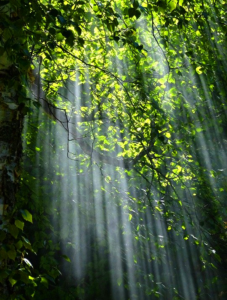 Though a varied and complex story, the widespread separation of humans from nature in Western culture can be traced to a few key historical developments, starting with the rise of Judeo-Christian values 2000 years ago. Prior to this point, belief systems with multiple gods and earth spirits, such as paganism, dominated. They generally considered the sacred to be found throughout nature, and humanity as thoroughly enmeshed within it.

When Judaism and Christianity rose to become the dominant religious force in Western society, their sole god – as well as sacredness and salvation – were re-positioned outside of nature. The Old Testament taught that God made humans in his own image and gave them dominion over the Earth. As historian Lynn White famously argued, such values laid the foundations of modern anthropocentrism, a system of beliefs that frames humans as separate from and superior to the nonhuman world. Indeed, those who hold literal beliefs in the Bible tend to express significantly more concerns over how environmental degradation affects humans than animals.

In the early 17th century, French father of modern philosophy René Descartes framed the world as essentially split between the realm of mind and that of inert matter. As the only rational beings, Descartes saw humans as wholly separate from and superior to nature and nonhuman animals, who were considered mere mindless machines to be mastered and exploited at will. Descartes’ work was hugely influential in shaping modern conceptions of science and human and animal identities in Western society.

White and philosopher Val Plumwood were among the first to suggest that it is these attitudes themselves that cause the world’s environmental crises. For example, when we talk of “natural resources” and fish stocks", we are suggesting that the Earth’s fabric holds no value apart from what it provides us. That leads us to exploit it recklessly.According to Plumwood, the opposition between reason and nature also legitimised the subjugation of social groups who came to be closely associated with nature – women, the working class, the colonised, and the indigenous among them.

Scholars such as Timothy Morton and Bruno Latour remind us that viewing the natural world as separated from humans is not only ethically problematic but empirically false. Microorganisms in our gut aid digestion, while others compose part of our skin. Pollinators such as bees and wasps help produce the food we eat, while photosynthetic organisms such as trees and phytoplankton provide the oxygen that we need in order to live, in turn taking up the carbon dioxide we expel.

In the Anthropocene, we are seeing more and more how the fates of humanity and nature are intertwined. Governments and corporations have developed such control over the natural systems they exploit that they are destabilising the fundamental chemistry of the global climate system. As a result, inhospitable heat, rising seas, and increasingly frequent and extreme weather events will render millions of humans and animals refugees. 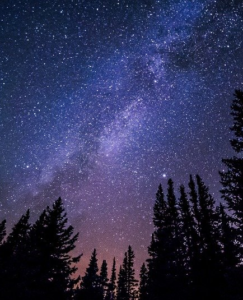 The good news is that the perceived separation from nature is not universal among the planet’s human inhabitants. Australian, Amerindian, and countless other indigenous belief systems often portray nonhumans as kin with intrinsic value to be respected, rather than external objects to be dominated or exploited.

Eastern philosophies and religions such as Zen Buddhism also entangle humanity and nature, emphasising that there is no such thing as an independent self and that all things depend on others for their existence and well-being. For example, strongly influenced by Mahayana Buddhism, Bhutan has enshrined ecological resilience into its constitution. Mandating that at least 60% of the nation remain forested, the country is one of just two in the world to absorb more carbon than it emits. It measures progress not by GDP but against a “gross national happiness” index, which prioritises human and ecological well-being over boundless economic growth.

Of course, entanglement with nature exists in the Western world too. But the global socioeconomic systems birthed by this region were founded on the exploitation of the natural world for profit. Transforming these entrenched ways of working is no easy feat. It will take time, and education is key. Higher education textbooks and courses across disciplines consistently perpetuate destructive relationships with nature. These must be redesigned to steer those about to enter the world of work towards care for the environment.

However, to bring about widespread fundamental change in worldviews, we need to start young. Practices such as nature journaling in early primary school – in which children record their experiences of the natural world in written and art form – can cultivate wonder at and connection to the natural world.

Schools should use every opportunity in the curriculum and playtime to tell children a new story of our place within the natural world. Economist and philosopher Charles Eisenstein calls for an overarching “Living Earth” narrative that views the earth not as a dead rock with resources to exploit, but as a living system whose health depends on the health of its organs and tissues – its wetlands, forests, seagrass, mangroves, fish, corals, and more.

According to this story, the decision of whether to fell a forest for cattle grazing is not merely weighed against carbon accounting – which allows us to offset the cost by installing solar panels – but against respect for the forest and its inhabitants. Such a world might seem unthinkable. But if we use our imagination now, in a few decades we might find our grandchildren creating the story we want them to believe in.

Article reproduced with permission The Conversation