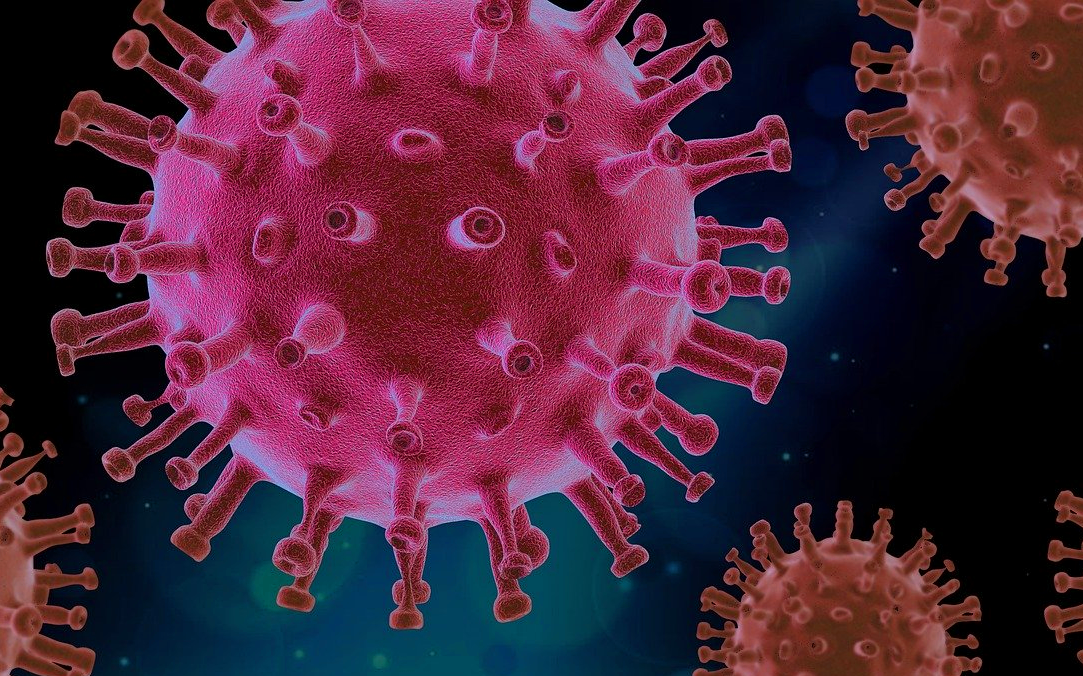 LESSONS FROM A VIRUS - A WAKE UP CALL TO BUILD RESILIENCE

The Covid crisis has highlighted the systemic vulnerabilities and flaws of the current global just-in-time systems under which much of our current society functions. Widespread panic created by the media and politicians perpetuated an environment of scarcity, lead to stockpiling, supply shortages and outages. Toilet paper became currency providing some psychological comfort and sense of security and control over an uncertain future. Shortly after the peak in toilet paper supply we saw more essential items such as food being stockpiled. Staples including, rice, pasta and flour were targeted by consumers in another wave of panic buying.

During this time many perceived or thought to be locally made items were exposed as being either made in China or from other far flung centres of production and manufacturing. The pandemic created widespread disruptions to shipping, air freight, suppliers of most consumer goods and impacted tourism operations around the globe. As this crisis was largely self imposed by governments under the directive of health officials, a complete collapse of economies has being avoided, at least in the short term. The broader implications of what has occurred over recent months provide us an opportunity to rethink the future and get busy building models of resilience.

It is counter intuitive to think the more sophisticated our society becomes the more vulnerable it is to external shocks and disruptions. The Coronavirus pandemic has merely highlighted the unsustainability of our current system. As a society we pay lip service to the overall complexity of our energy intensive networked economy. It is worth stepping back for a moment to examine the fundamentals of what makes our society function. At the core of our society, food and the systems that support it are fundamental to human health, well-being and the critical functioning of civilisation.

For those of us in the West we take for granted the complex just-in-time food system where an abundance of food magically appears on the supermarket shelves each and every day. The reality is, our food systems have many moving parts and are highly complex and integrated. The typical Western industrial food system includes everything from fertiliser and farming equipment manufacture, planning, planting, growing, producing, harvesting, processing, storing and packaging, transporting, marketing, consuming, and the disposing of food waste. Our food systems use as vast array of resources and energy at every stage of the production process.

On a recent visit to my local independent supermarket an announcement was broadcast over the internal public address system. The announcement outlined how severe drought conditions experienced by Australian farmers were responsible for an increase in fresh fruit and vegetables and other product lines. According to the Australian Bureau of Statistics, fresh fruit and vegetable prices rose around 6 per cent in the first quarter of 2020 after the drought reduced output and the bushfires restricted supplies. While this could have been a lot worse, at this rate we would see a doubling of the price of food within just five years. Climate change and extreme weather events such as prolonged droughts are just one of the many risks to Australian food production faces over coming decades.

It is crucial we develop an understanding of the weaknesses and vulnerabilities within our current food systems so we can plan, prepare and develop more robust and resilient structures. The food supply chain is susceptible to numerous logistical, structural and thermodynamic challenges. The recent crisis highlighted how vulnerable we are to disruptions. While the current just-in-time food system is highly efficient when everything seamlessly comes together, it doesn’t take much for it to come unstuck.

A Report titled, Australia’s Liquid Fuel Security, produced for NRMA Motoring and Services in 2013 highlighted Australia’s dependence on imports of refined petroleum products. The author of the report John Blackburn AO,  former Air Force deputy chief has long been warning of Australia’s vulnerability and dependency of imported refined petroleum products. His concern is that Australia is becoming increasingly dependent upon foreign refineries for a majority of our liquid fuel supplies. Blackburn highlights in the report how Australia’s imported fuel dependency has grown from around 60% to over 90% since 2000. The report also outlines there is currently no plan by the Australian government to reduce this dependency in coming years. He suggests if nothing is done to rectify the current situation 100% of Australia’s transport fuels will be imported by 2030.

With Australia’s transport systems being almost entirely oil dependent, any major interruption to the supply chain would create supply shortages, decimate the economy and our ability to function as a nation. Retail supplies of chilled and frozen goods would be depleted in around seven days while dry goods would be exhausted in less than nine days. In around three days, service stations would have run out of fuel, as would hospital pharmacy supplies. Fresh fruit and vegetables and most staple food items would vanish from the shelves in a matter of days.

Australia’s refinery capacity has declined significantly in the last decade with three refineries closing between 2012 and 2015 leaving just four refineries, three of which are foreign owned. The recent Coronavirus crisis has forced the temporary shutdown of Caltex's Brisbane refinery as it is uneconomic to operate under the current conditions. The other three refineries, Exxon's Melbourne refinery, Viva's Geelong refinery and BP's operation in Western Australia, were all facing similar challenges. The economics of remaining viable will create further pressures on the Australian refinery industry moving forward.

A GLIMPSE INTO THE FUTURE

The pandemic has given us a glimpse into what the future may look like if we don’t prepare, plan and transition away from a just-in-time distribution system. Risks in storage, supply and production dependency, resource constraints, as well as the geopolitics of crude oil and liquid fuels, are just a few of the challenges in moving forward. While the risks at present seem implausible, it is worth remembering just a few months ago no one would have foreseen the global economy being shut down for months on end.

There are numerous scenarios that could impact the smooth operation of liquid fuel supplies, some of these have been mentioned above. Other disruptions to our food systems include climate events such as prolonged droughts, water shortages, extreme weather events and global trade tensions. Any one of these has the ability to impact food production and the supply of food within our highly centralised food system. A major disruption to the supply of liquid fuels or a combination of the above mentioned events would inflict significant devastation across communities and economies.

A 2007 study conducted by Melbourne’s ‘Centre for Education and Research in Environmental Strategies’ (CERES) set out to establish the food miles and greenhouse gas emissions for a typical basket of goods in a Victorian supermarket. The study analysed 29 food items which included fruit, vegetables, meat, dairy and non-core food items such as chocolate. The total distance of the road transportation for the food basket was 21,073 km. The distance for all transportation, which included shipping, totalled 70,803 km. The study highlighted the significant distances goods travelled from producers to consumers as well as the inherent dependency on long distance supply chains.

To the untrained observer our food system seems, straightforward, farmers grow the food, then someone picks it up and delivers it to the supermarket. In reality, the current industrial food system which took decades to refine and integrate into a smoothly working model of efficiency involves a complex web of relationships and interactions. Something as simple as buying a cup of coffee involves dozens of producers, manufacturers, wholesalers, distributors and retailers all working together to deliver the coffee to your local café. There are tens of millions crates of food transported by thousands of trucks every day across Australia, moving goods between retail centres, suppliers and retailers. With Australian food retailing dominated by four major supermarket chains, constituting over 96% of all food and beverage purchases in Australia, it is easy to see how reliant we have become on long distance supply chains.

The current model is clearly not a long term proposition when one understands the energy intensive inputs and resources needed to grow, produce and transport goods over long distances.  It is worth planning and taking the appropriate steps to pre-empt risks and vulnerabilities and redesign and rethink how we move into the future.  In moving towards building local and regional resilience we need to ask the right questions around what a resilient food system looks like. Good questioning is the cornerstone of being able to move in the right direction. Some of these questions might include:

Only by asking then answering these questions and many more can we start to develop more robust and resilient systems. Food production, supply and distribution is the starting point for a much broader examination of how we produce goods and services in a more resilient manner across communities and entire economies.

Rethink Consult has developed an interactive workshop which addresses many of risks and challenges mentioned in the above article. Shifting the Paradigm - REGENERATE 2020, is designed to help attendees move towards creating resilient communities, businesses and organisations.  The workshop takes a holistic approach to exploring macro and micro issues that will impact local communities, businesses, local and regional government alike.

TO INQUIRE ABOUT AVAILABILITY OR TO BOOK A WORKSHOP